The leaves of trees are one of the most important means of identifying them. They also provide the cool shade that is often so greatly appreciated in the summer, and their decay in the autumn can create great beauty.

In the past, leaves had a range of practical and symbolic values. Perhaps surprisingly, the leaves of beech and sweet chestnut were used to stuff mattresses. This was often more comfortable than other packing material available at the time such as straw, and imparted a pleasant leafy smell to the sleeper. In France, the rustling of the contents as people turned on a leaf mattress led to them being described as lits de parlement or ‘talking beds’.

The leaves of elm were widely gathered by farmers and stored as fodder for cattle and horses. Elm leaves have a slightly astringent taste and because of this they were sometimes used to adulterate tea or tobacco. Both of these commodities were quite expensive in the 18th century and diluting them with elm leaves was one way for the seller to make his stock go a bit further! 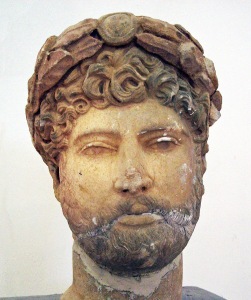 Bay leaves have long fascinated people because of their aromatic smell which was believed to be protective. Greek citizens would hold a leaf in their mouths to provide protection from multiple sources of ill fortune, and bay leaf wreaths were worn by victorious Roman generals and emperors for centuries. The emperor Tiberius reputedly wore a wreath of bay leaves whenever a storm threatened to shield himself from danger. The Romans believed that the aroma of bay leaves was a defence against infection: during a contagion in Rome, the emperor Claudius transported his whole retinue to Laurentine, a place famous for its masses of bay trees, in order that they might be spared. The leaves were also reputed to protect fabric from moths, worms and other types of damage.

The leaves of the olive tree have been widely adopted as a symbol of peace – ‘extending an olive branch’ means a peace offering. This symbolism stems from a reference in the Christian Bible. Noah released a dove from the ark and it came back holding an olive branch. This showed that the flood waters were receding, but also symbolised that God had forgiven humankind. Another tree with Christian connections is the willow. In the absence of true palm leaves, leafy willow twigs were traditionally cut and displayed in churches or homes to celebrate Palm Sunday. They could be used to decorate the church, or strewn on pews to mimic the palm branches thrown before Christ when he entered Jerusalem on the back of a donkey. 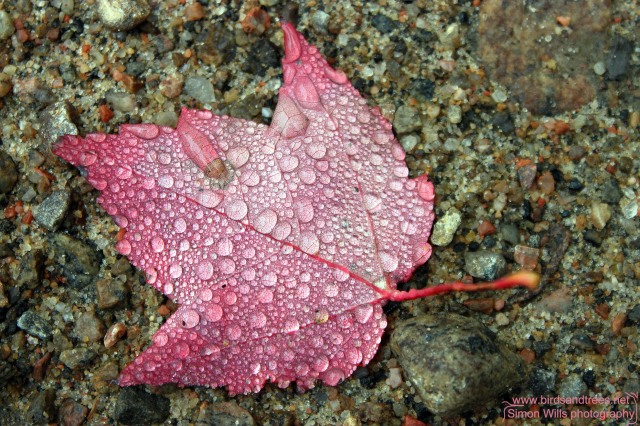 One of the most famous symbolic uses of a tree is on the Canadian flag, which features a large red leaf of maple: a beautiful tree intimately associated with this nation. But other leaves have had symbolic usage too. Oak leaves have often been used in various guises as a symbol of power, reflecting the strength of the mighty oak. For example, the Royal Navy has used gold oak leaves to adorn the caps of its senior officers since the mid-19th century, whilst the Nazis employed oak leaves to adorn the swastika or as part of the military decoration known as the Iron Cross.