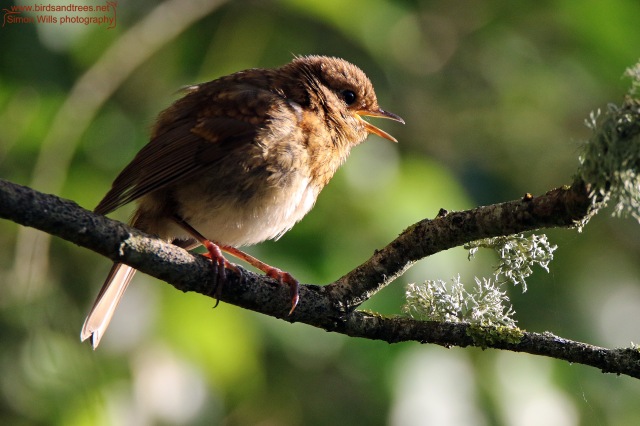 Our ancestors were confused by the changes in plumage that happened as certain birds matured, to such an extent that some juveniles were identified as completely different species. People were generally familiar with the changes seen in songbirds such as robins and blackbirds as they grew up, because they were often kept as pets. Robins, for example, were taken from the nest when as little as ten days old, so it was easy to watch the bird gradually acquire its red breast with age. Hence, immatures and adults – though different in appearance – were recognised as the same species. 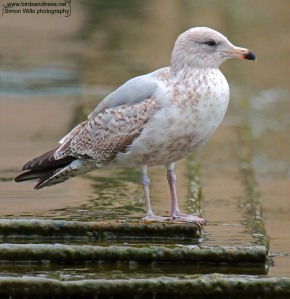 However, it takes a brave person to keep, say, a herring gull as a pet and they nest in inaccessible places. As a result, our forebears were less familiar with its life cycle. Gulls take more than two years to reach sexual maturity and the plumage of young birds is very different to the mature adult. This caused much confusion in the minds of people from earlier centuries who believed that the adults and young birds were separate creatures. For example, even at the beginning of the 19th century, many contemporary books described a bird called the wagel as a distinct species. It was a gull with brown, ash-coloured and white plumage and a black bill, and was known as the great grey gull and also the dung hunter because it was a scavenger. The term wagel was actually applied to what we now know is the juvenile of the herring gull, as well as the lesser and great black-backed gulls.

Even more confusion reigned when it came to the black-headed gull whose juvenile plumage goes through various stages. The immature gull gave rise to three distinct and separate species identified as the brown gull, the red-legged gull, and the brown-headed gull representing various stages of maturity of the same bird. Further names were also invented to account for the fact that adult birds lose their brown heads in winter, and so they were erroneously labelled as a yet another different type of gull. 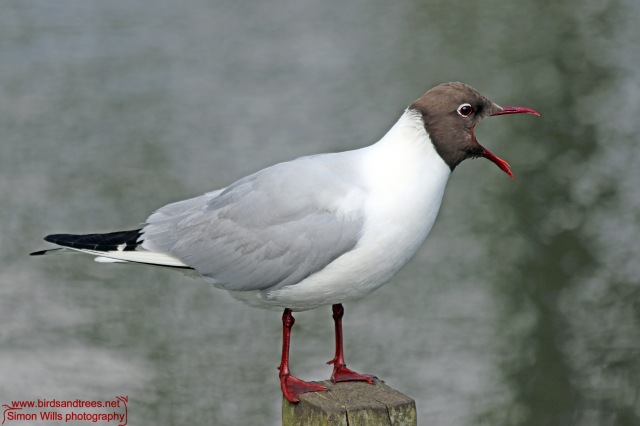 The young of the kittiwake were also once mistakenly believed to be a different species. They were called tarrocks, and were formerly quite widely eaten in northern Britain. One naturalist noted that they were “roasted a little before diner, in order to provoke the appetite; but from their rank taste and smell, seem much more likely to produce a contrary effect”. Likewise, juvenile common gulls were once identified as a separate species – the winter gull.

And it didn’t end with gulls. The plumage of grebes varies a lot over the seasons and with maturity. The great crested grebe loses its beautiful orange head-dress in winter and this bird was known for centuries as a completely different animal: the tippet grebe. Some ornithologists also noted a peculiar stripy species of grebe, which was clearly migratory because it was only seen at certain times of the year. This was actually the juvenile form of the great crested grebe which quickly loses its stripes as it ages.

It took a long time for ornithologists to cotton on to what was happening. The work of a naturalist called George Montagu was important in clearing up these misconceptions. He published his carefully researched Ornithological Dictionary in the early 19th century in which he methodically identified individual bird species with all their variations in plumage along the lines that we know today.